Originally, the green consisted of 3 rinks but in 1986, the club approached South Hams District Council in order to provide an extra rink. The land was leased from the Council and the fourth rink was brought into use in 1988.

The original Clubhouse was erected in 1930 and extended to its present form in 1995.

In 2010, the club provided new changing rooms and toilet facilities after raising the sum of £12,000 from various fundraising activities.

In 2017,Town celebrated their Centenary. The club raised over £4,000 in sponsorship and special events were organised. St George’s Day was celebrated in the Clubhouse in April. a Dine and Dance Evening was organised in May at West Charleton Village Hall and a Hog Roast was held at the Club in July to which sponsors representatives and former players were invited All 3 events were very successful.

In 2019, the green was very badly affected by sewage contamination. The green was completely relaid in 2020 and the opportunity was taken to flatten the green and provide an automatic irrigation system. The new green was opened on 21 April 2021. 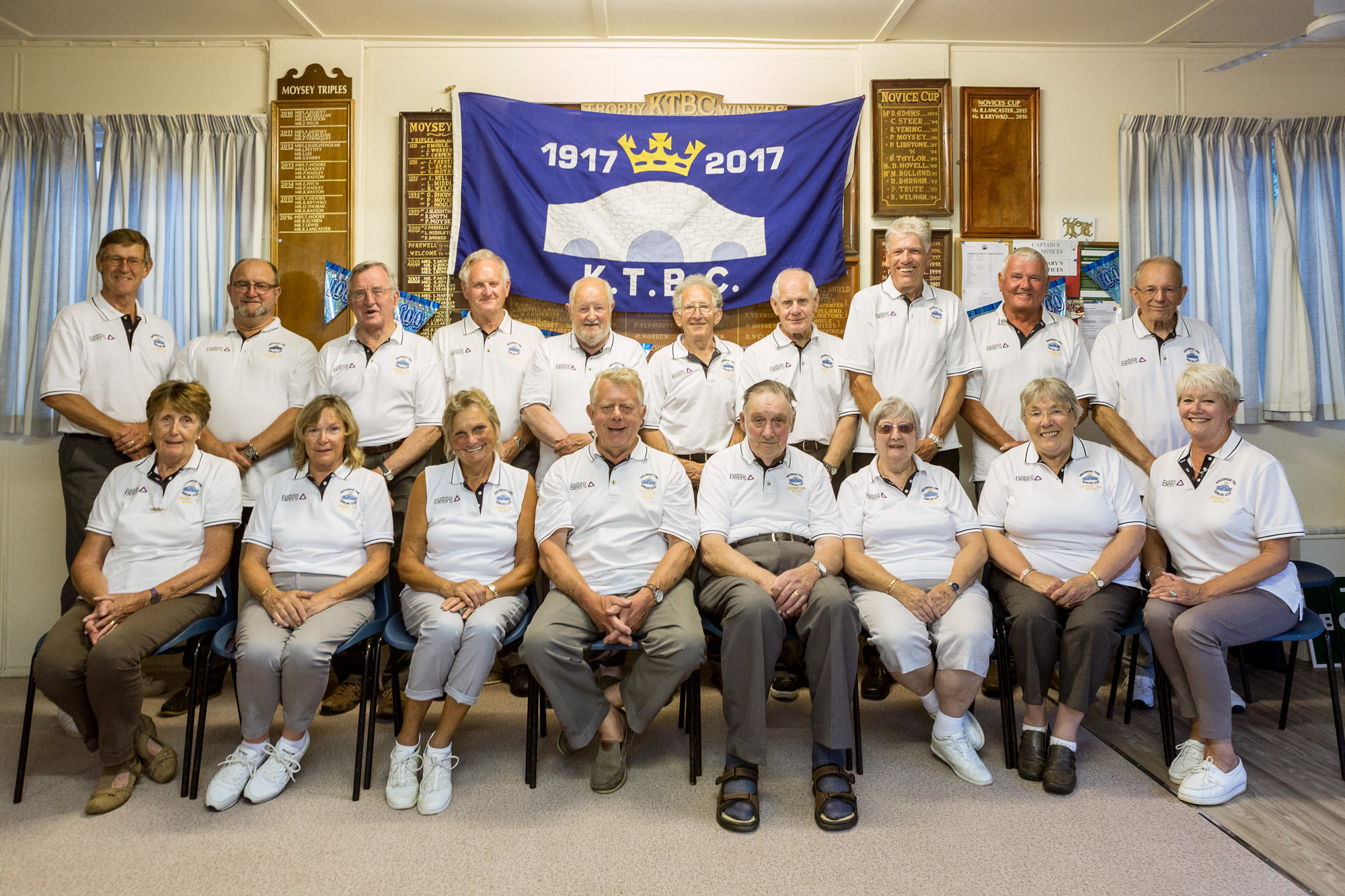