The singles and pairs competitions were not held to protect the new green.

The Brian Martin Triples was not completed in 2013 due to holidays and the Final was held over until 2014. The winners were Jim Balsdon, David Thorne, John Lee. Runners up were Roy Kendall, Geoff Bulbulian, Keith Baston. 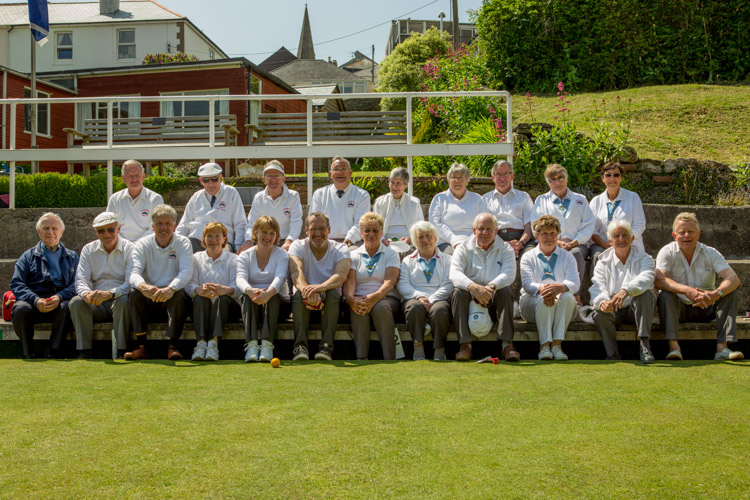