On Saturday, Town hosted their 2nd major event in their Centenary Season when a Hog Roast was held at Eastern Backway. The event was opened by Rufus Gilbert, ex Mayor of Kingsbridge, and members were joined by representatives of the major sponsors and former players for a fun afternoon in the sunshine. Entertainment was provided by Paul and Jo of Modbury Melodies and the Hog Roast was provided by Rose Farm. The club would like to thank Aveton Gifford Parish Church for the loan of the marquee, tables and chairs. The erection of the marquee and stage were supervised by Chairman Ray Lancaster with the help of many members. The event was organised by Sue Allen, Marion and David Thorne and a raffle was run by Carole Baston. This was a very successful event and will be long remembered by all who attended. 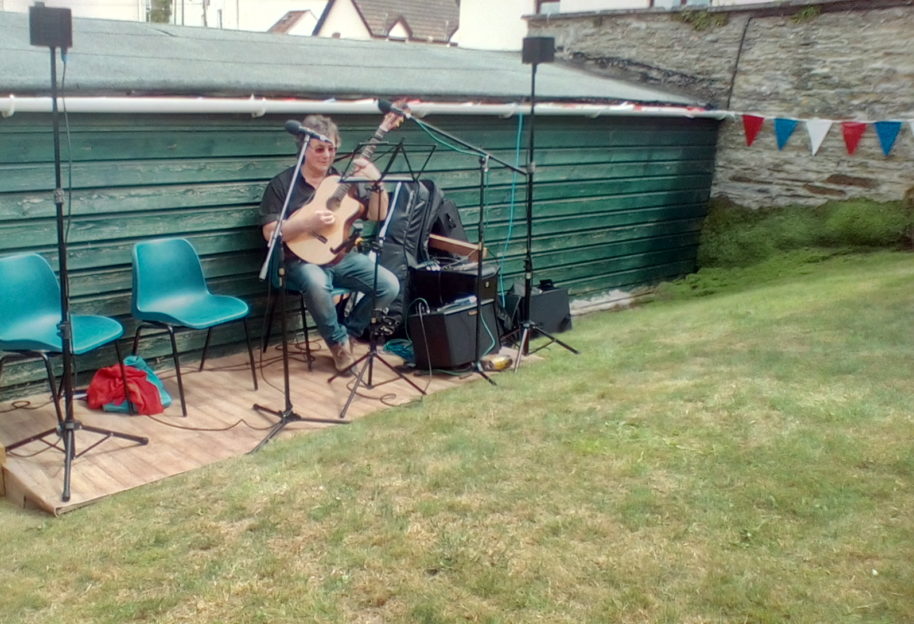 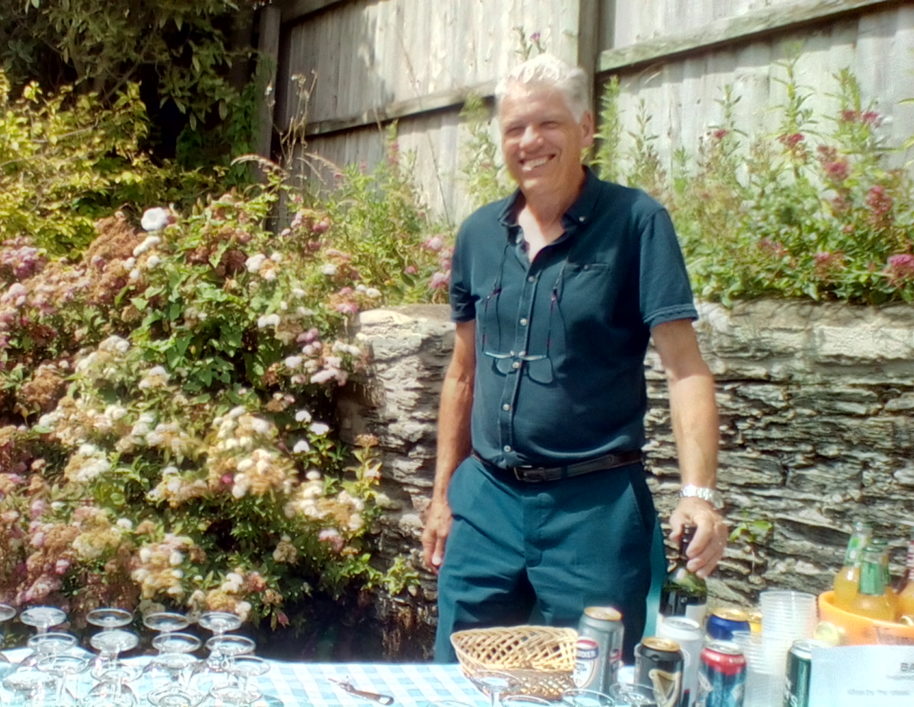 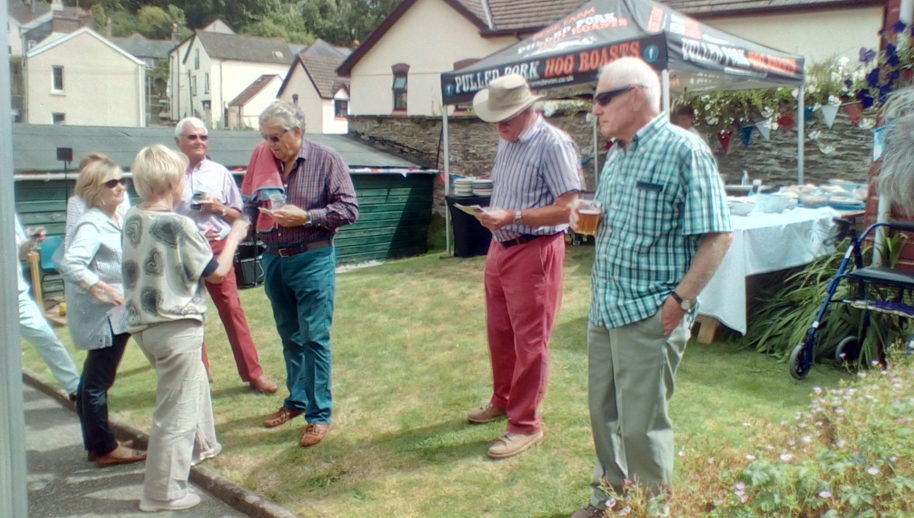 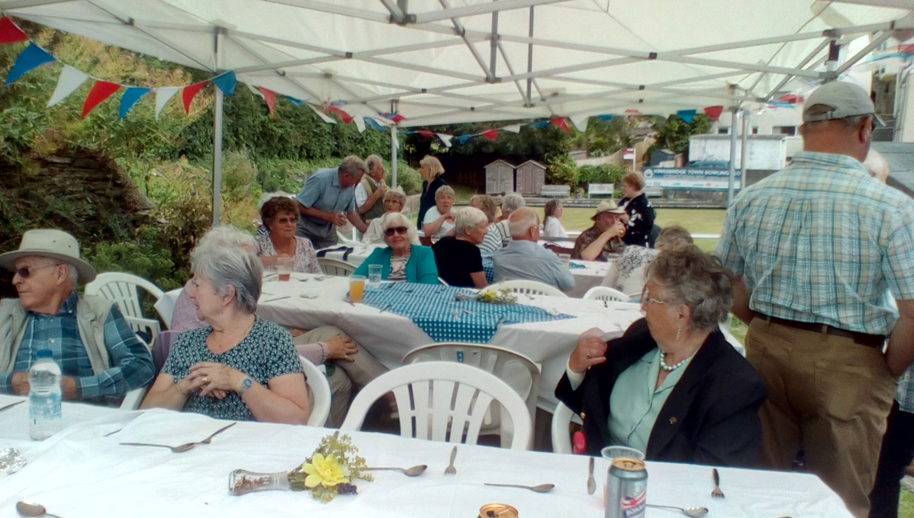 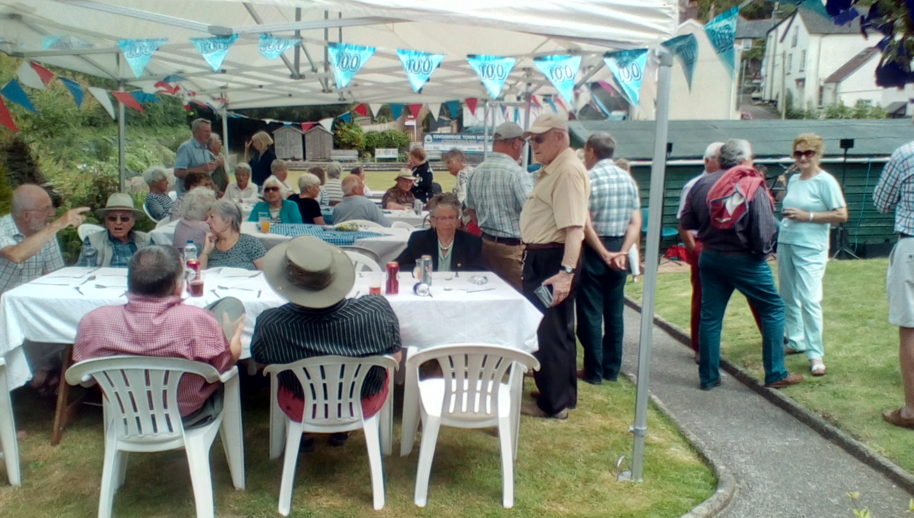 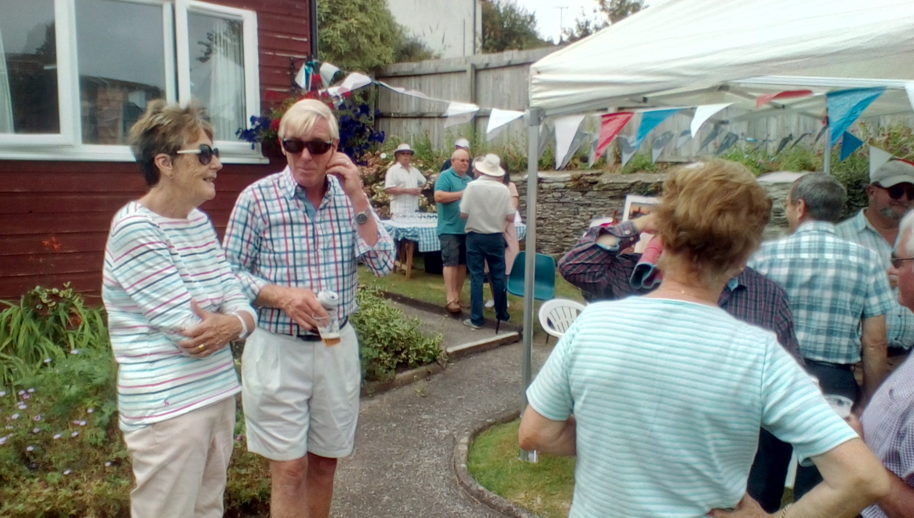