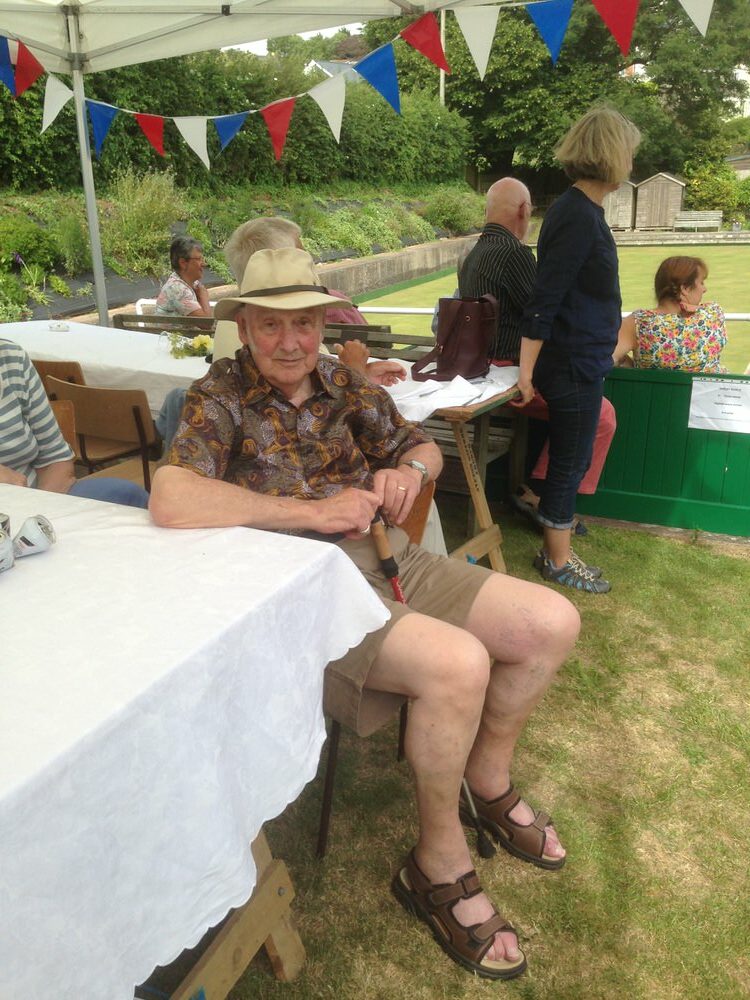 Members paid their respects  when the funeral was held today of Pierre Verniquet who passed away last week at the age of 96. Pierre has been a member of our club for over 40 years. During that time he was Treasurer of the club from 1987 to 2006 and President from 2013 to 2016. He played regularly until the age … END_OF_DOCUMENT_TOKEN_TO_BE_REPLACED